From 22-6-2020, all authorized SeRMN users can make use of the self-service mode in the 250auto, 360MHz and 400MHz spectrometers, exclusively from 9AM to 5PM, using the booking program (https://sermn.uab.cat/reserves/). The experiment request service is also active for all those samples that are not recorded in self-service mode:

At the moment, the 250robot spectrometer is reserved exclusively for this type of work.

It is very important that the following mandatory rules are respectedt
1. Self-service exclusively from 9AM to 5PM. SeRMN access is not allowed outside of this time slot as there will be no SeRMN staff.
2. Only 1 person per machine is allowed. Always respect two meters of distance separation between people.
3. It is necessary to follow the established protocols of hygiene and safety at a personal level (mask, hand disinfection …)
4. Before and, above all, after using the keyboard and other tools to carry out the experiments (spinner, calibrator …) it is necessary to disinfect them with the hygiene material that you will find available.

Any questions or clarifications, you can contact the staff of the SeRMN who will be present from 9AM to 5PM or through the address .

As is tradition in Catalonia in February, the group of SeRMN got together to enjoy a Calçotada, eating the typical calçots (a type of scallion or green onion) well combined with a “Porró” (a traditional glass wine pitcher).

Some members of the SeRMN staff and relatives have run today the 6th edition of the La Cursa de la UAB. This charity race is setting up every year by the UAB with the aim to collect founds supporting the La Marató TV3. 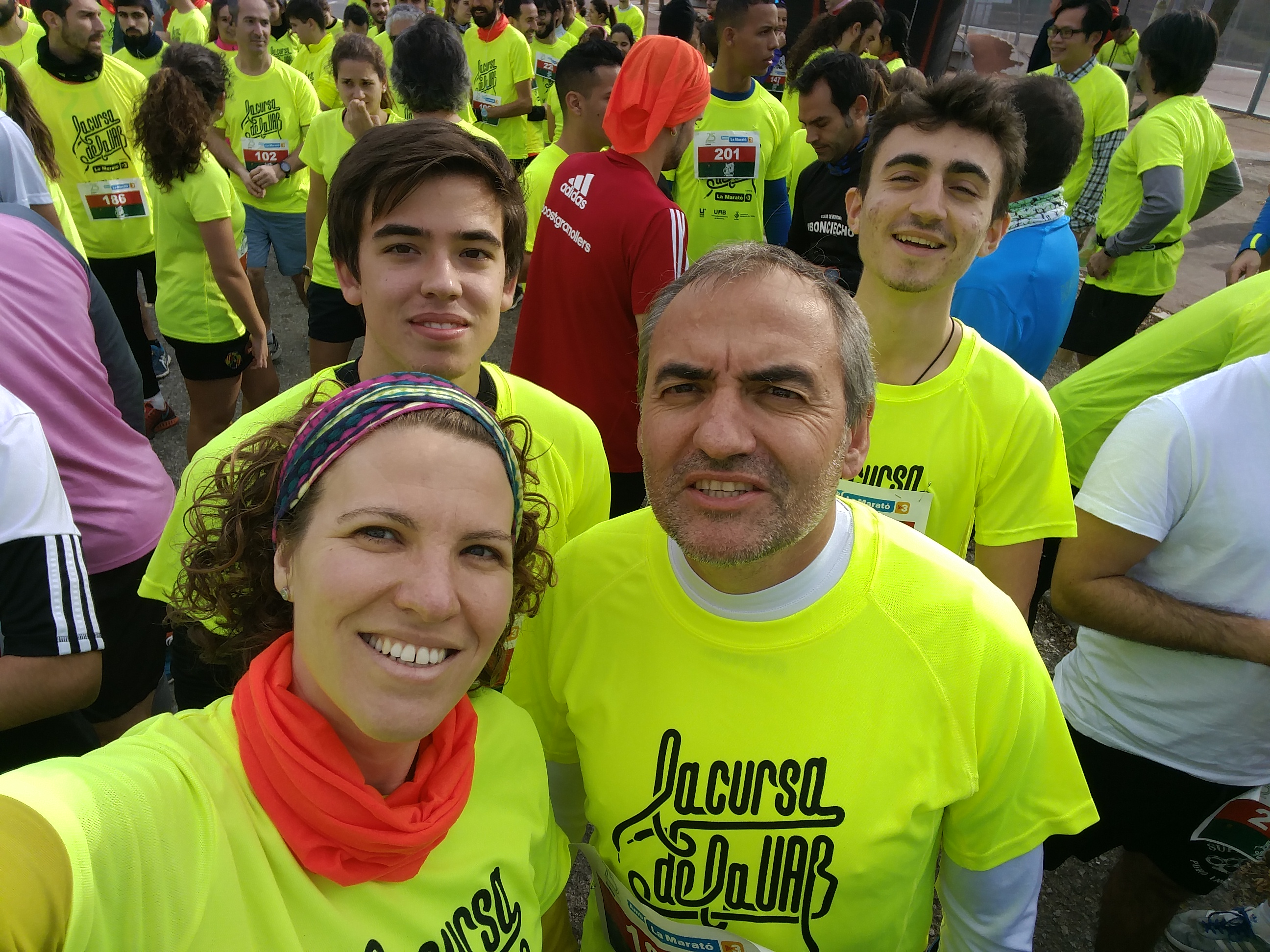 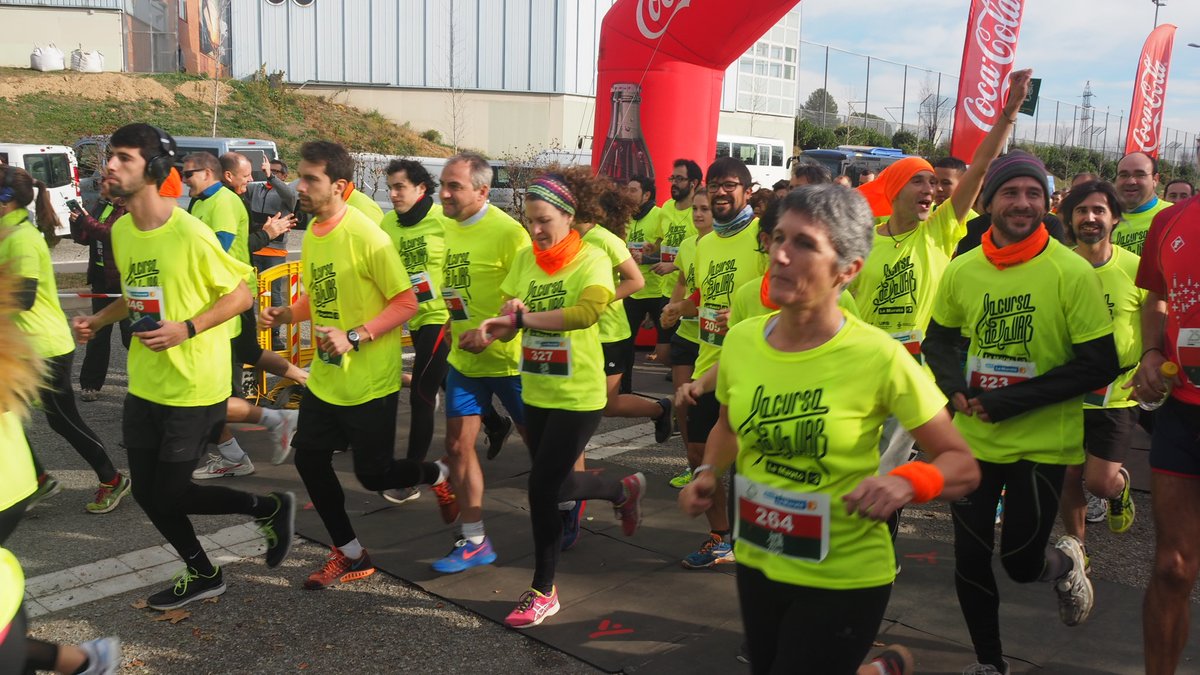 The hippocampus and amygdala have been proposed as key neural structures related to anxiety. A more active hippocampus/amygdala system has been related to greater anxious responses in situations involving conflict/novelty. The Roman Low- (RLA) and High-avoidance (RHA) rat strains constitute a genetic model of differential anxiety. Relative to RHA rats, RLA rats exhibit enhanced anxiety/fearfulness, augmented hippocampal/amygdala c-Fos expression following exposure to novelty/conflict, increased hippocampal neuronal density and higher endocrine responses to stress. Neonatal handling (NH) is an environmental treatment with long-lasting anxiety/stress-reducing effects in rodents. Since hippocampus and amygdala volume are supposed to be related to anxiety/fear, it was hypothesized  a greater volume of both areas in RLA than in RHA rats, as well as that NH treatment would reduce anxiety and the volume of both structures. Adult untreated and NH-treated RHA and RLA rats were tested for anxiety, sensorimotor gating (PPI), stress-induced corticosterone and prolactin responses, two-way active avoidance acquisition and in vivo 7 T 1H-Magnetic resonance image.

As expected, untreated RLA rats showed higher anxiety and post-stress hormone responses, as well as greater hippocampus and amygdala volumes than untreated RHA rats. NH decreased anxiety/stress responses, especially in RLA rats, and significantly reduced hippocampus and amygdala volumes in this strain. Dorsal striatum volume was not different between the strains nor it was affected by NH. Finally, there were positive associations (as shown by correlations, factor analysis and multiple regression) between anxiety and PPI and hippocampus/amygdala volumes.

The implementation of the HOmodecoupled Band-Selective (HOBS) technique in the conventional Inversion-Recovery and CPMG-based PROJECT experiments is described. The achievement of fully homodecoupled signals allows the distinction of overlapped 1H resonances with small chemical shift differences. It is shown that the corresponding T1 and T2 relaxation times can be individually measured from the resulting singlet lines using conventional exponential curve-fitting methods. END_OF_DOCUMENT_TOKEN_TO_BE_REPLACED